The smartphone world is going wireless by the likes of companies like Apple and Google, especially in the headset department. The removal of the 3.5mm headphone jack is still a shocker for many despite the fact that it’s been almost a couple of years since the launch of Apple’s iPhone 7.

However, the sole reason that these big brands are removing the headphone jack doesn’t mean that there’s no necessity of wired headphones.

Now, don’t get me wrong here. I for one am a fan of wireless headsets, and cannot stretch my love for wireless headsets enough. But it doesn’t mean that they dominate over the wired headphones in every aspect. If you are looking for a good source of headphones visit our website soundinout.com

And therefore, today, I am going to list out five reasons to not buy Bluetooth headphones. 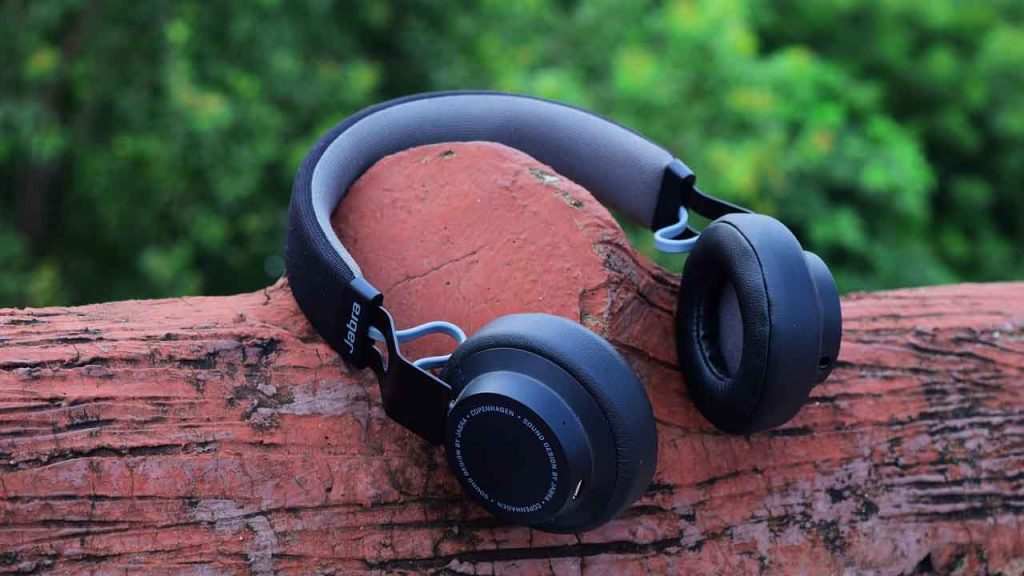 5 Reasons Why You Shouldn’t Opt for Bluetooth Headphones

Consider this piece as an article from a true audiophile and pessimist’s perspective.

This one’s easy-peasy. The best of Bluetooth headphones simply don’t compete with the best of wired ones. The reason being- they aren’t capable enough!

They lack the bandwidth and performance range when compared to the wired ones. Not to get much technical, but when we are talking about Bluetooth wireless technology as a center of headphones, terms like latency, codecs, bitrates, etc. come in the picture without a doubt.

Now, this doesn’t mean that Bluetooth headphones are bad. Absolutely not! In fact, they are “good enough” for the majority of the audience. But for crazy audiophiles like me, they lack far behind the wired ones.

Maybe, in future, we will be able to hit the mark with the advancement of technology. But let’s wait till then. Let the Bluetooth 6,7,8,.. roll in the headphone arena. Let the digital audio get a tad bit more advanced.

This section is what it says. “The inconvenience of charging.”

The fact that most of the popular Bluetooth headsets out there last easily for a typical day doesn’t mean that it isn’t a negative.

Maybe you forgot to charge overnight and BAM! Your next day is hell. Perhaps you are traveling through train listening to your favorite song and *beep beep* your battery’s dead. There can be hundreds of such scenarios where the inconvenience can be caused by the battery.

Also, not to forget, the batteries wear out over time which means the battery which was sufficient for 3-4 hours in the beginning merely lasts for an hour now.

All in all, if batteries are not sufficiently charged every single day, you are outta luck!

P.S. Don’t comment “But what if we bring the power bank…” because that’s just unacceptable given that we are trying to minimize stuff.

The status- “I don’t waste time, food, water, money, and talent.” – You just uploaded on Instagram is unquestionable contrary if you bought a pair of Bluetooth headphones unnecessarily. At least the “money” part.

Bluetooth headphones are, without a doubt, convenient if you neglect the few factors. However, paying $50-100 extra just for the one unnecessary feature is a fool’s mistake. In short, don’t buy it if you don’t need it. At least not until you or your parents own an oil well in UAE.

Instead, invest it somewhere else. Possibly, buy some books or an online course which will make you capable of buying the best headphones in the market.

Before you say that there’s no wire which can be accidentally broken, read this first. Yes, the cables (which BTW aren’t there in wireless headphones) often break in the wired headphones. However, removing those cables leads to much more complications because additional hardware such as a battery is involved in the wireless.

Now, this doesn’t often happen not even rarely, but why take the chances?

NOTE: Remember, this is pessimists point of view.

In short, an expensive wireless headphone is much more likely to break internally than the not-so-expensive wires of the wired ones externally.

Wired headphones still dominate over the wireless, Period. Wireless isn’t as reliable as wireless due to many factors(Most of them discussed above).

etc. are cherry on the top in this pessimist’s list of not buying a Bluetooth headphone.

I will stop this discussion right here.

If you feel some injustice is done with the wireless headphones, do let me know in the comments.