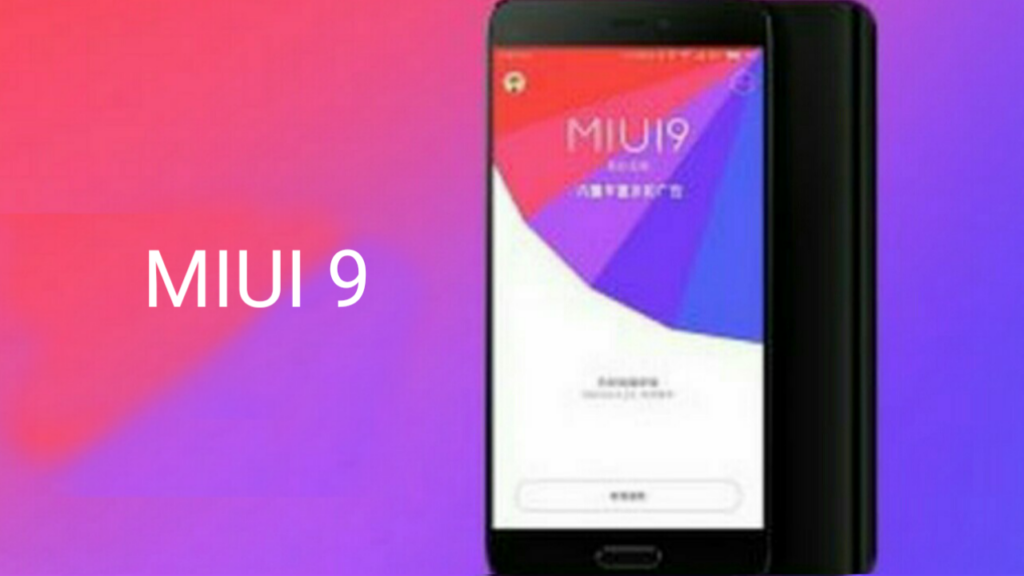 MIUI 9 is the most awaited and highly expected smartphone User Interface which is going to launch by the Xiaomi company very soon.The main information about this MIUI 9 is only revealed in the MIUI Forum.The company is going to reveal all the specific details about the phone only in its personal websites and to all the distributors of MIUI 9. It is based on Android 7.0 Nougat version.

So don’t believe any other unofficial news about the launching date and confirmed design etc from any other youtube channels or websites. Here we are having the information which is launched by the Xiaomi company about MIUI 9 on Twitter. They have released a screenshot of the display to find out whether they have reached the expectations of the users of Xiaomi mobiles. After a long time, a Chinese phone maker has revealed some of the main features in the MIUI 9 and also about its release date.

As they have said that the release date was expected on 16th August by the Xiaomi company on its official website.The features used in this mobile are highly according to the latest trend, that is Android Nougat which is the latest Android version used among very few mobiles.As we know that the Android Marshmallow was used in the Mi 6, so they wanted to satisfy the users need and they are using the latest version of Android.

Officially they have released three to four screen posts in the Twitter which shows us about the applications used in the mobile and the Themes that are very suitable for MIUI 9. The excitement in the people was increasing day by day about the launching date of MIUI 9.

But all the information given to any other websites are not given by the Official MIUI 9 company, the main motto of the company is to collect the feedback from the people.The Theme released by the MIUI is not permanent but they have just posted that they are going to launch the mobile in that model and they have given the link to download the Theme showed for MIUI 9. The Chinese manufacturer had launched MIUI 8 stable ROM in August last year Now MIUI 9 will be launch on August 16th, 2017.

The main poster released by the MIUI company will be in the Chinese language given that symbol of Android Nougat and also the release date on August 16th, 2017.But this is not the final confirm date of releasing mobile, it can be released before given date or it may be delayed. But they have decided to launch the mobile before given date in India also.

Finally, all the news arrived in any other website or youtube channels are completely fake.The company directly said that they have launched the poster in twitter to know the feedback from the users.And all other information about the MIUI 9 will be released only in Official MIUI Forum Website.So be in touch with our website so that we will be giving you the exact information which is released by the Xiaomi Company on its Official website.