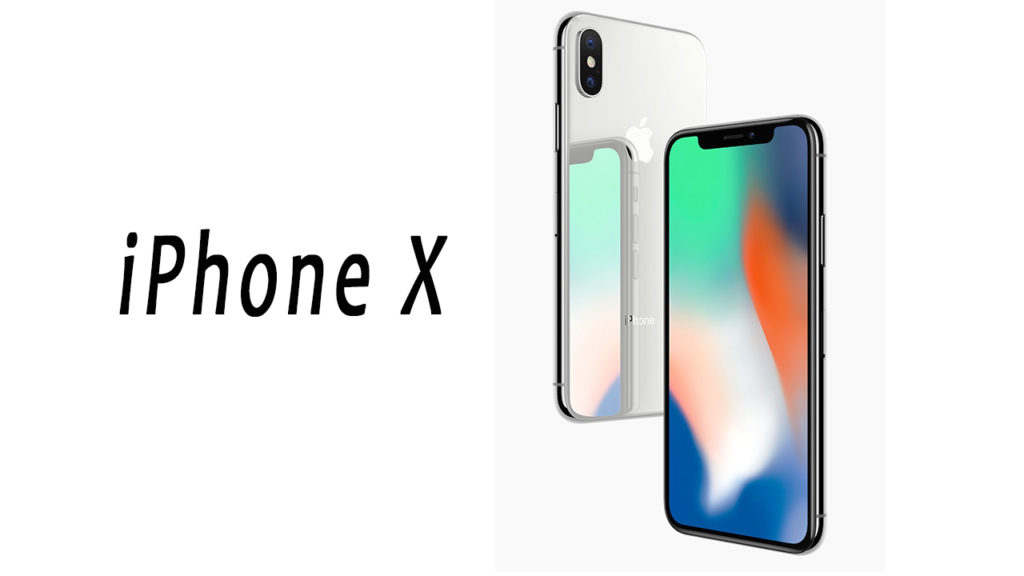 After the launch of iPhone 8, Apple has taken a forward step in launching the ultra model smartphone that is iPhone X which has made a big event at the Steve jobs theatre. At first, many details on iPhone X are revealed and leaked as if they are rumors but now it comes to reality that the iPhone X is the best future smartphone compared with all the iPhone series. iPhone X First look has made wonder and shifted its entire design different from iPhone 7 and iPhone 8 which is somewhat similar the display of the essential smartphone.

For a better design, it got the Stainless Steel Body with Near Borderless OLED Screen in the front which is similar to the popular phones like Xiaomi, Samsung, and LG which already in the trend. Due to the lack of borders, Apple has managed the OLED Screen with 5.8 Inch Super Retina HD Display which sizes between the iPhone 8 and iPhone 8 Plus. This display also supports the HDR 10 and Dolby Vision HDR Standards which has full-length touchscreen without the iPhone Home Button and the Fingerprint Scanner

However, the Touch ID has been replaced with the Face ID with TrueDepth Front Camera System for face recognition which uses the Infrared camera and dot projector that uses thousands of microscopic dots for recognizing the face. Now the Siri is activated using the side button and navigating the iOS 11 also be somewhat different which has a big role in this iPhone X. Now you need to swipe up for unlocking the phone and to go to the Home Screen from an application which is in use. Control center now requires to swipe down from the top and the iPhone X is dust and water resistant and is powered by the latest A11 Bionic Processor which is also present in the iPhone 8 and iPhone 8 Plus.

It also has the two hours more battery life than iPhone 7 and the Dual Rear 12-Megapixel Sensors are similar to the iPhone 8 Plus but the Optical Image Stabilization on both works very effectively. The new TrueDepth Front Camera also lets you do the selfie patriots with the same background blur and patriot lighting effects same as the rear camera. The dot projector camera in the front also lets you capture the facial movements to record the animated emojis called Animojis and can share them using the messages apps.

Also Check: How to Downgrade iOS 11 to iOS 10 Without Data Loss

The Apple iPhone X will be available in the colors space gray color and silver which has the price nearly Rs.89,000 for the 64 GB and Rs.102,000 for 256 GB when it comes to India for the launch and on sale in India on November 3rd. Its Operating system is IOS 11 and has cameras 12-MP and 7-MP Rear and Front. Its weight is approximately 174.00 grams and has resolution 1125×2436 pixels and 458 ppi pixel density with hexa-core Processor. Its internal storage is 64 GB and can not expand its memory but has a single SIM option which supports Nano-SIM of 3G/4G/LTE.

It also contains all types of sensors like Proximity sensor, Accelerometer, Ambient light sensor, Gyroscope, Flood Illuminator, Dot Projector, and Barometer. But it also comes with the wireless charger similar to the Samsung and LG, which helps in charging the mobile wherever you are. You can find all the control settings or panels and the notifications by swiping down the screen and by swiping to the left you have all the apps and right you will go back from the app.