OnePlus has evolved its fame all over the world and produced many OnePlus Smartphones like OnePlus one, OnePlus X, OnePlus 2, OnePlus 3T, OnePlus 4 and OnePlus 5 and many other OnePlus Accessories. The main theme of OnePlus Mobile is “NEVER SETTLE” that’s why the Wallpapers and Themes have released with a strategy for the future.

Now the OnePlus 5T Star Wars Edition is dedicated to all the Star Wars fans. It is different from the normal OnePlus 5T Mobile (Black) as the OnePlus 5T StarWars Edition design is a texture of sandstone finish and silk white finish. According to OnePlus, the design is made to resemble the surface of the planet crate that is seen in the Star Wars: The Last Jedi. There is also a Star Wars Logo printed on the backside along with the alert slide beautifully in Red and a new case is included with the phone that looks like Mask of Kylo Ren.

Coming to the inside features of OnePlus 5T, the Oxygen OS has changed the little bit for the new Star Wars Edition and brings out really cool Minimalist Wallpapers of Star Wars. It has Star Wars Logo, Lord Darth Vader, Yoda, Chewbacca, Kylo Ren, Logos of Resistance, New Praetorian Guards, Badass Captain Phasma, Darth Maul, and the First Order. Apart from the default Dark and the Light Theme, it has a new Star Wars Theme and its the best part of it. 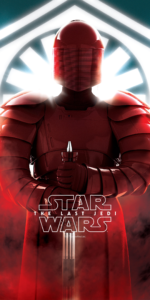 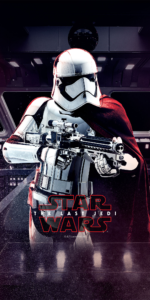 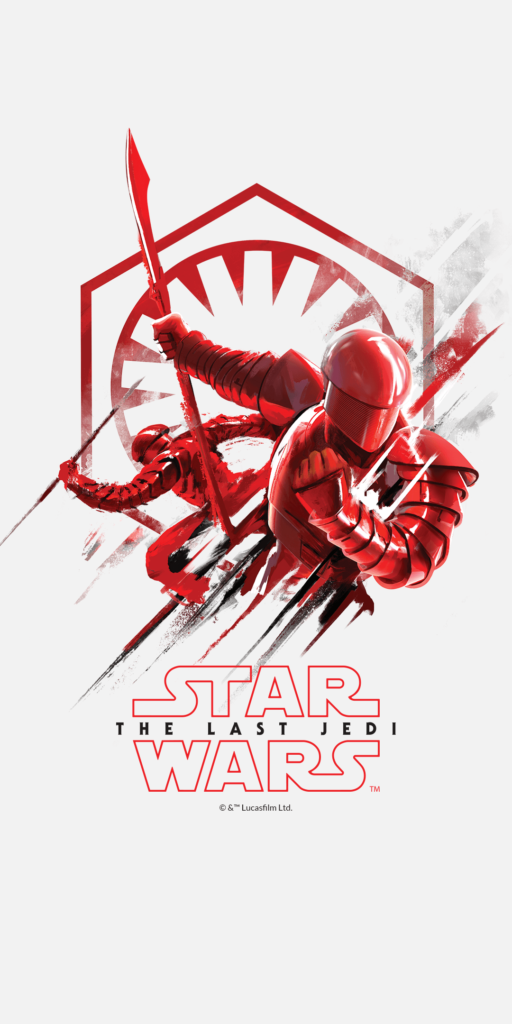 OnePlus 5T Star Wars Edition Wallpapers are sized to the OnePlus 5T display, so the resolution of the wallpaper is 1080×2160. They have framed perfectly on devices with 18:9 screens, but some of the devices not comfortable with the screens and there will be cropping the wallpapers.