There are some lite apps in Google Play Store which can be used in smartphones or Tablets that are easy to use and requires less memory. Generally, these apps are used for the people who use low RAM and fewer Processor mobiles and wanted to save their Internal Memory and Mobile Data. So let us have a look at favorite and best lite apps which you can download from Google Play Store for free and save the Mobile Data. 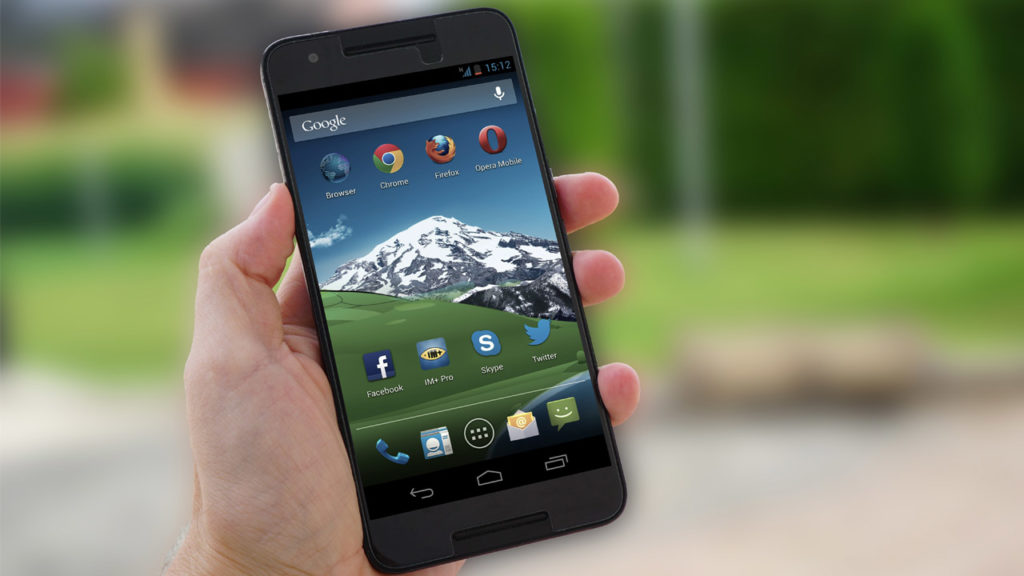 This has the capacity to work on even 2G Data and loads the text, pictures and link messages quickly. Messenger Lite App has very less memory and can download easily from the Google Play Store. This uses very less Mobile Data and works on most of the Android phones. Even the Android Version 4.1 Jelly Bean and above also accepts the app for downloading and it occupies very less system storage.

YouTube Go (Youtube lite) is similar to normal YouTube App but its memory is less than 10MB and no data used to transfer the videos. We can control the downloading data and can be shared videos instantly within the app. You can play videos without buffering and watch them anytime, anywhere with no internet connection. Using this app your phone will be super fast and less phone hanging.

Even the Clean Master app also launched the Clean Master Lite App with 3.6MB which is light and runs faster. Even this app has the features like Junk File Cleaning, Phone Boost, Battery Saver and Antivirus. It has lowest power consumption and gives high performance to your mobile.

Hermit Lite Apps Browser is an app which will Replace Android apps with Best Lite Apps which you can find in Google Play Store. It is having the features like Ad Blocker, Reader Mode, Night Mode, Malware Protection and lots of customization settings. You can have a multi-window in Android version 7.0 Nougat and it is best in article reading and can Bookmark your favorite spots.

Apart from the Skype App, another app like Skype Lite is also been launched and found in the Google Play Store. This app is very much used to reduce the memory by using the app and save the mobile data when having a Skype calling or video calling. It is also giving the free messaging, audio and video calls which are having the out most result from the users.

Also Check: 5 Smartphone Things You Should Never Do On Your Android

There are some of the browsers like Opera Mini, UC Browser, which are also launching some Best Lite apps for the users which can reduce the memory on the phone and be saving the Mobile Data for browsing on the internet for a longer time. There are much more advantages to using these apps from ordinary or default browsers in the smartphones. You can download these Lite Browsers from the Google Play Store which can help in ads blocking and faster usage.