Avast UI Failed to Load: This is one of the most annoying thing happens with the Windows systems when we try to update our Windows OS or Avast Antivirus software.

Sometimes you may also face some issues like Avast won’t open issue which occurs after completion of New Windows Updates. In this article, i will show you How To Fix Avast UI Failed To Load Error in a very simple and easy steps. 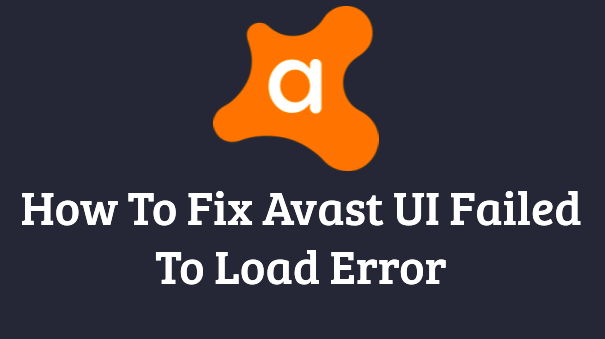 What is Avast UI Failed to Load Issue?

I have noticed that recently many Avast Antivirus users have faced this issue in their Windows systems after getting installed with Latest Windows Updates. That shows a message like UI Failed to Load and AV Service is Not Responding.

There are few reasons due to which Avast Antivirus Software has stopped working properly. Some of the reasons are mentioned below.

How To Fix Avast UI Failed To Load Error

If you want to Fix Avast Loading issue then follow the below given steps and make it work properly as usual.

Step 1: You need to open the Run Dialog by just using the keyboard shortcut Windows + R.

Step 2: Next, type the services.msc in the space given and click on Enter.

Step 3: In that Services Console, you need to locate to the Remote Desktop Services.

Step 4: Finally you need to double click on it and choose Startup Type as Automatic, make sure it is running properly.

How to Fix UI Failed to Load Error in Avast Antivirus

Avast free antivirus ui failed to load error can be solved by just following the process given below and do it exactly on your PC.

Finally, I hope you got a solution for this Avast UI_Failed_to_Load issue and there are two simple methods which you can follow to solve this issue. If you still face the same issue like “can’t open avast user interface” then reinstall avast on your system.