Every DSLR comes with various functions, delivers high-quality images, and allows you to shoot high-resolution Videos. So you are an entry-level photographer looking for a simple control DSLR camera then this Article will help you to choose which one is the Best DSLR for your Photography. Let’s get start it. 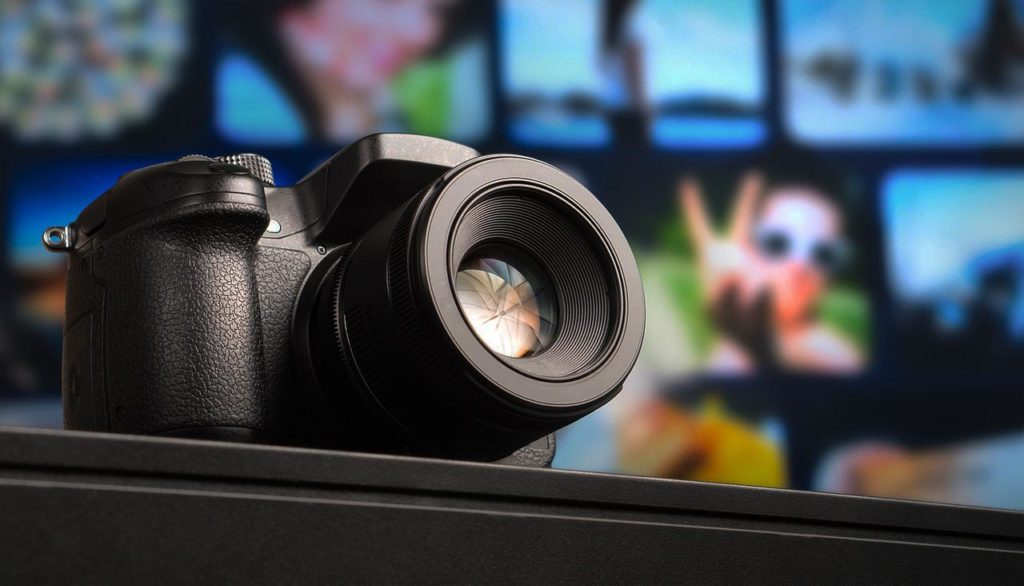 You can also shoot photos @5fps and the capacity of this camera is 700 shots in 1 full charge of battery. It has 11 auto correct points and subject tracking and also sharp and precise focusing. The only drawback in this camera is lacking wireless connectivity.

Now the second one is NIKON D3400 which costs Rs.29499  It was launched in 2016 and there is no difference in megapixels when compared to Nikon D3300. It has the same 24.2 megapixels of a camera but ISO range is of 100-25600.It also has the feature of continuous shooting at 5fps and coming to video recording, it can shoot @60fps in full HD resolution.And next much difference lies in battery life, this camera is capable of shooting 1200 photos in 1 full charge battery.

I think this is the reason why this camera is better than the former one.It also has 10 special effects with which you can make the videos very special and there is one more reason for it to be better, that is Bluetooth connectivity.

Now coming to the third one CANON 1300D which costs RS.22495 and this is the cheapest and latest camera which is available in the market right now. It has an 18-megapixel camera and ISO range is of 100-6400. It can shoot photos @3fps and it can shoot photos under a wide range from low light to high light.

It can shoot videos in Full HD resolution @30fps and the only good point in this is, it has both WiFi and NFC connectivities and it can shoot 500 photos @ 1 full charge which is much lower than the previous two cameras.

In this camera, we can’t shoot videos at high-resolution @60 fps and the processor used in this camera’s quite old. This one has the cool feature of taking selfies by flipping the screen and it also has the WiFi connectivity with which you can connect to the other devices to transfer your photos and videos