Best APIs for Android: At the moment, there are over two billion Android-powered devices around the globe. That’s why so many companies nowadays have some kind of presence in Google’s open source platform.

In the past, if you wanted to develop for Android, you need to have a fairly high skill level. Nowadays, however, the number of methods, libraries, and of course, APIs, has significantly simplified the process.

And that’s why we’re here – to tell you about the Best APIs for Android developers. Once you start using these APIs, you’ll definitely notice an improvement in app quality, performance, and popularity. 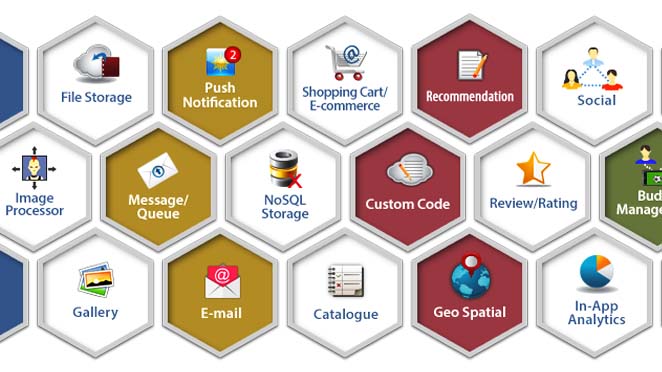 This API allows the user to combine a number of functions from several cloud systems. And through the notion of methods to files and folders, the API makes Google Drive, Dropbox, Box, and OneDrive integration as seamless as possible. Furthermore, the API has all the basic methods, such as uploading, downloading, moving, copying, and deleting files. It can also deal with file thumbnails, metadata, and it can also manage the entire user authentication process.

If you’re trying to sell products online, digital services, or simply process purchases within your app, you should definitely use Google’s In-App Billing API. The API is pretty easy to implement, plus it makes the payment process completely seamless. Since Google manages all the transaction details for you, you don’t have to process any type of data. What’s more, the API gives end-users a familiar interface, which streamlines the whole process and helps them make purchasing decisions.

Also check: How to Use WhatsApp without Mobile Number Verification

And now, we have something a little different. This particular API allows Android developers to look up app data in the Play Store. It allows users to obtain information app information like ID’s, ratings, and of course, names by using their package as the authentication key. It actually consists of three separate APIs: the Regular Search API (allows you to find app information using full-string search queries); Lookup Search API (allows you to get app data using their package as the key), and Autocomplete API (which supports auto-complete cases by using prefix-string search).

The Android Pau API gives you a lightning-fast, native method for creating secure payments in your app’s infrastructure. By using this API, you’ll allow the users of your app to make payments with just a few clicks within the app. Now, we should point out that Android Pay is still not available in certain countries and it only works with authorized payment processors, like Stripe, Simplify, and Braintree. If you have any problems with the implementation of this API, don’t worry. Google has an open-source app, which shows a basic example of a full-fledged Android Pay implementation.

BBVA offers an open-source API platform, which gives you a number of ways to expand your app. For instance, you have the Customers API, which allows Android apps – and other programs as well – to utilize a unique OAuth-based interface. That interface can handle all the data that belongs to both BBVA users and customers. Moreover, you have the BBVA payments API, which generates the payments quickly. It obtains the information regarding the customer before they actually make any payments. This allows you to create a much more efficient payment platform.

If you’re still new to app development, all the text above may sound complicated at first. However, you shouldn’t worry too much, because with the proper API documentation you’ll be able to learn how to implement an API into your code in no time.

With all of this talk about APIs, you might be wondering, why is so important to use them in the first place? Well, the answer is quite simple…

Whether you’re working on Android or iOS apps, quality should be your number-one priority. However, in today’s day an age, having a quality product, unfortunately, isn’t enough. Every month, thousands of developers release thousands of apps. If you don’t want your competitors to surpass you and leave you in the dust, you have to work as quickly as possible.

That’s why you need to take advantage of every tool available. Utilize the APIs we listed above, and you’ll be able to improve your app, give it more functionality, and maximize your productivity.