There are many people who are crazy about changing their smartphone launchers for every latest launching and they also wanted to make their smartphones look crazy and attractive and to use smarter. So that they will find the easy and faster access to the applications which are not regularly used. 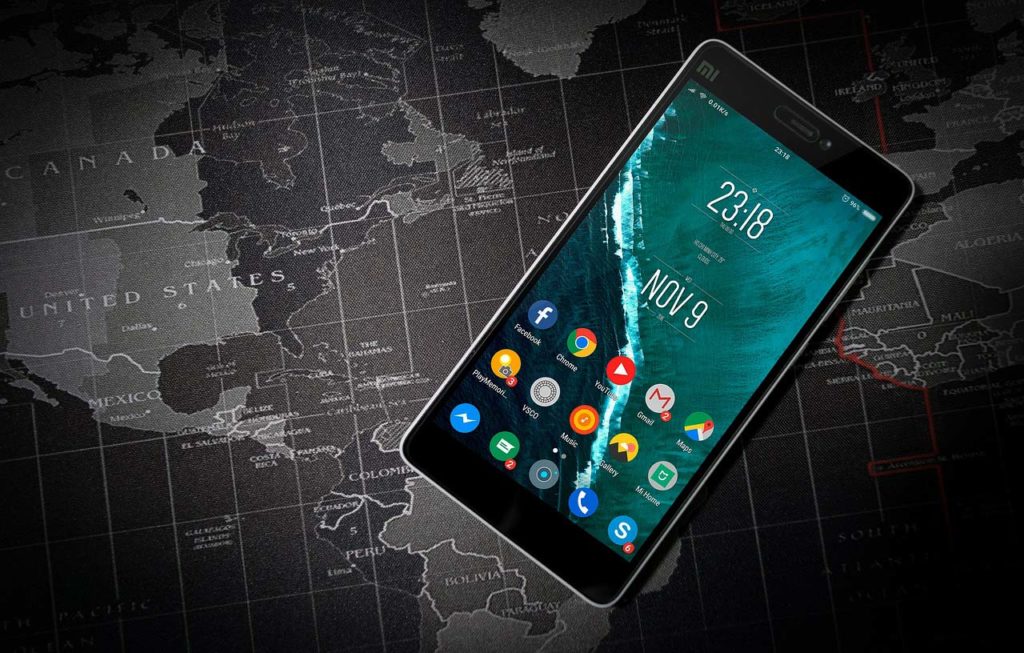 Everyone wanted the needy, specialized and featured launchers to make the phone look better and easy access. For this, here there are 7 Best Android Launchers which will fulfill all the requirements that a launcher should have and you will definitely feel your mobile very comfortable to use. All these are available in the Google Play Store and they are tested with the android mobiles and working very well.

These are 7 best android launchers are supporting Android software version 4.4.2 (KitKat) and above and are designed for the better usage of RAM and Processors.

Key Launcher is the one which will show the keypad on the wallpaper or the home screen for easy access to applications, contacts, files etc. which can be easily taken by typing on the home screen and it also changes the design and model of all the applications. 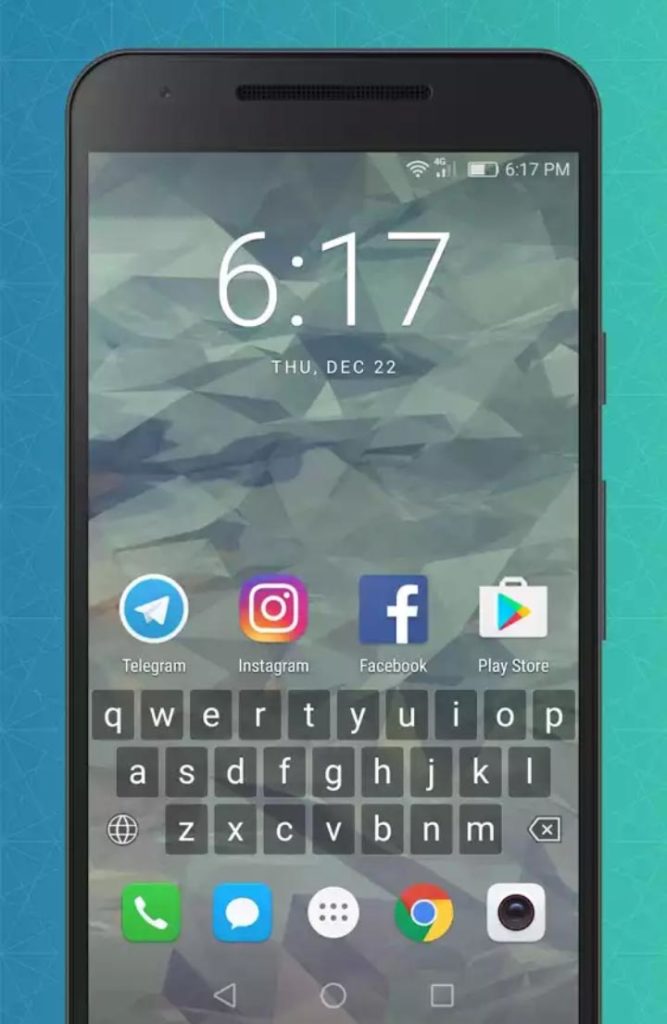 By using this launcher you can make your work easy and faster by simply typing and access very soon rather than your regular searching manner.You will also have a keypad on the display picture as soon as you unlock your smartphone and get into the whatever application you wanted to use. 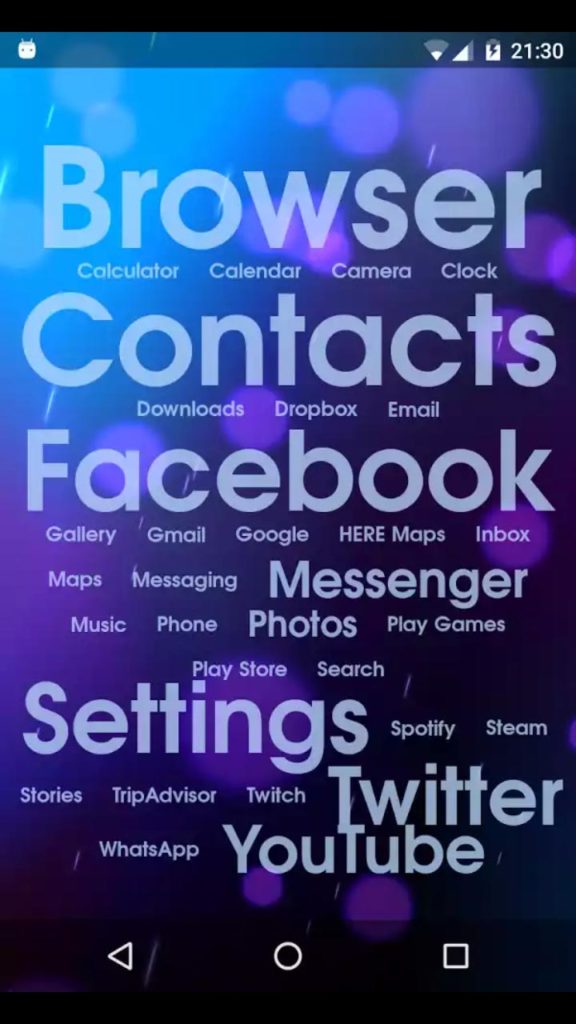 It is designed for easy access and you will find each and every application named on the screen and you can go through the app. This makes you feel better than your normal launchers which will not have this type of cool technics.

Power + is entirely different from other launchers and it will mainly focus on the battery backup of your mobile. This will use the widget which will inform you the battery running out and it will start automatically hibernating the unwanted applications which are reducing the battery. 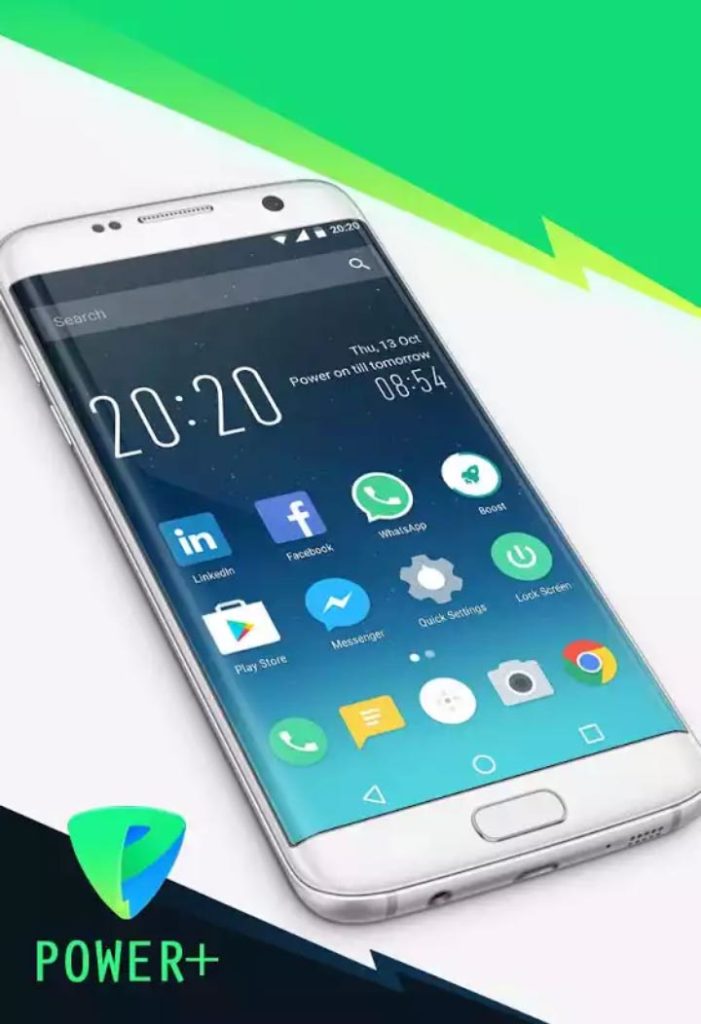 This will also clear the background running applications and gives the high performance of your processor and saves around 60 percent of your battery life. By customizing this launcher, it will provide the information to reduce the battery usage and turn off the unwanted applications.

SwipePad Launcher is the unique and topmost usage of all the launchers which is pretty cool to use and makes the usage very comfortable. By swiping from the edge of your mobile you can get into the required application and lift your finger on the shortcut to open it. 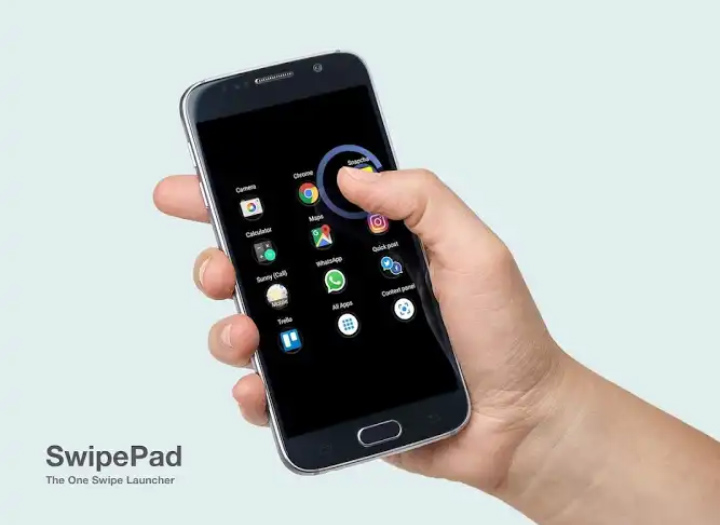 This launcher will provide you the recent applications or else you can have the shortcut list of applications you recently opened or you wanted to open.This is the easy way of accessing and will get a very cool experience in using this launcher. There is another launcher which is similar to this and upgraded version named more space SwipePad add-on.

Flow Launcher is the launcher which will give the feeling of using the windows phone or the blink feed and provide you all the news feeds or the information about the social networking sites or applications. But this is a high-quality launcher which will work perfectly in the higher android version mobiles and it matches the widgets on the phone which is inbuilt. 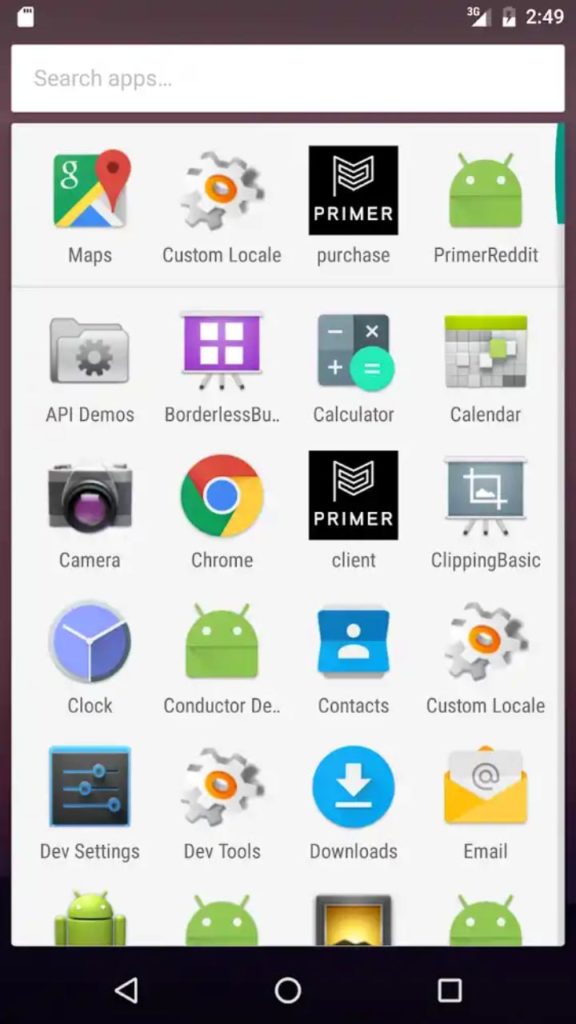 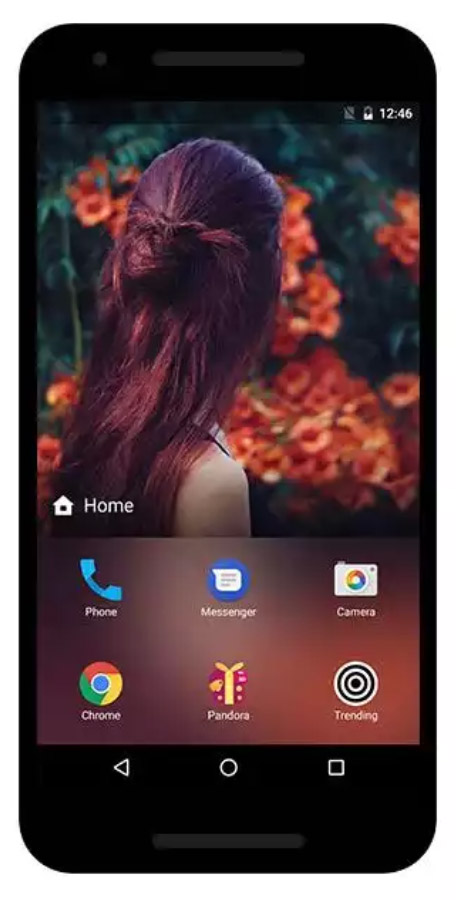 Coming to applications, the launcher will keep the frequently used apps on the top of the screen and all other older apps will be at the bottom of the screen.

Peek Launcher is similar to the keypad launcher but here we are having only the numbers or the dialing keypad instead of alphabets. When you type any number in the keypad then you can automatically dial to that contact on your phone and it is the easiest way to have contact with friends. 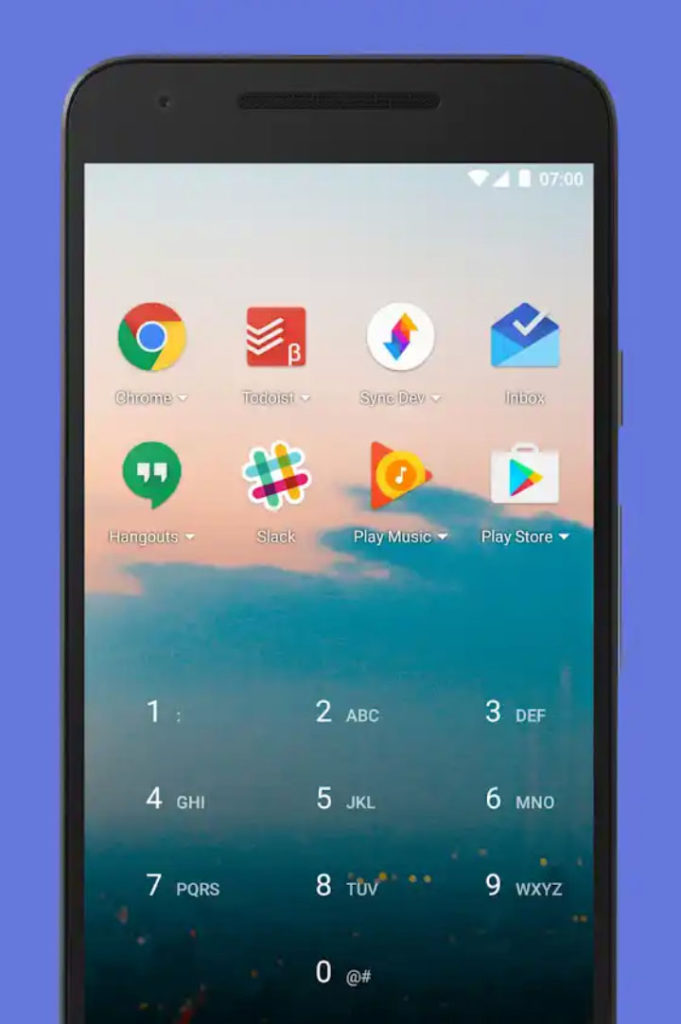 It also provides changing the different colors of applications on the display and design will automatically change on the screen in the usage. The display of homepage can change accordingly by changing the wallpaper and is faster than other launchers. It will also change the color of the applications and the text and gives the very cool and attractive background on the screen.