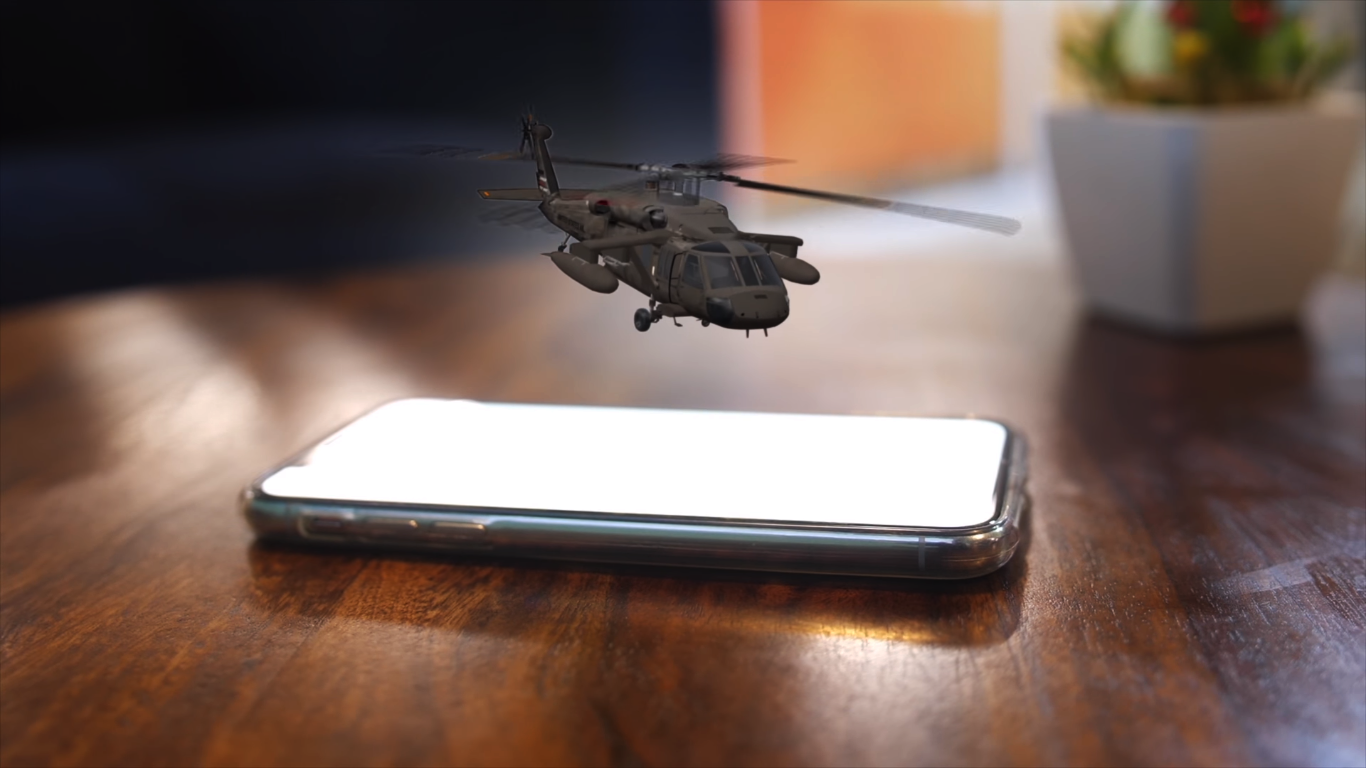 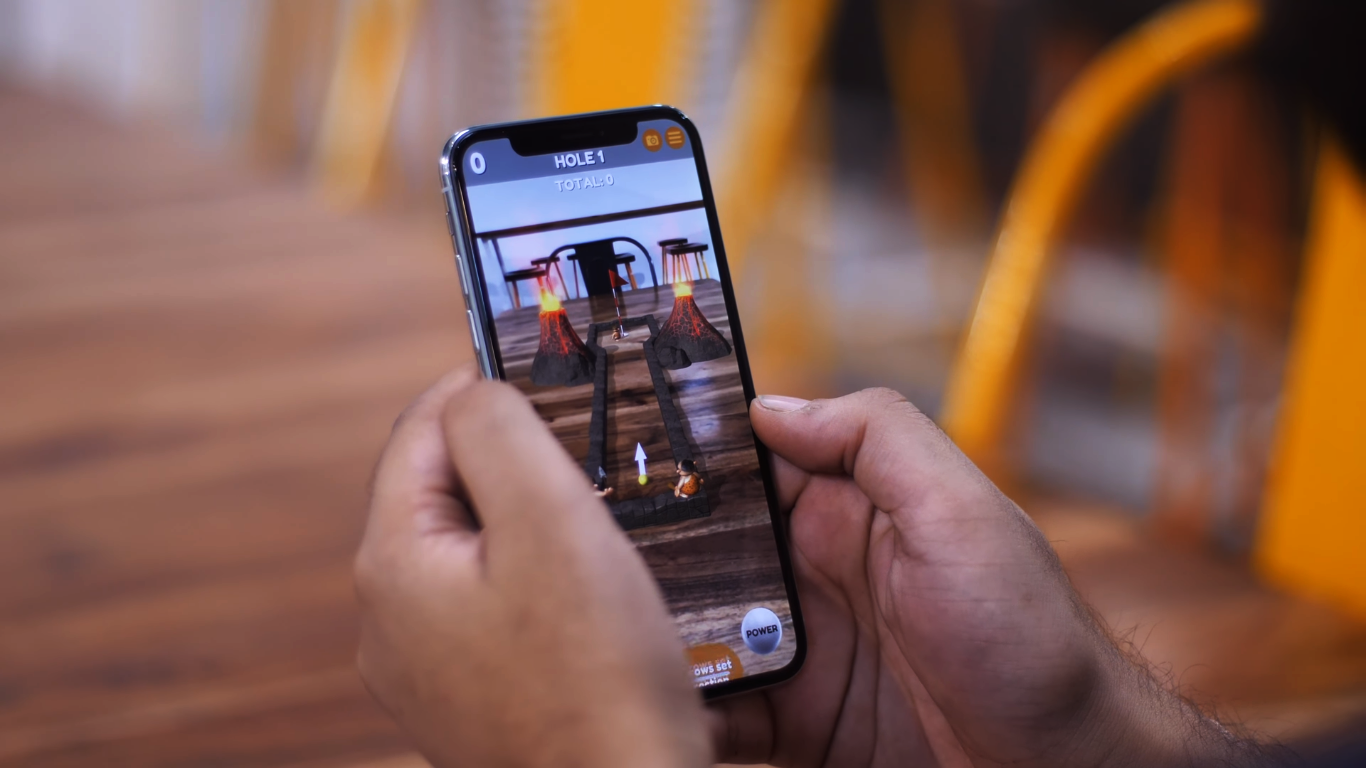 Let’s see the Top 10 Best Augmented Reality Android Apps including Augmented Reality Games which works perfectly in the real world. These are the Virtual Reality Apps that are available in Google Play Store and also in App Store for Android users and iPhone users. You need to have the best AR technology in your smartphone and the Augmented Reality Application which supports the 3D images for experiencing the AR effects. 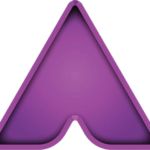 Aurasma is an augmented reality application which shows the 3D image of the objects or images of the real world in reality. This includes the app with A logo magazines, posters, books, apparel, products and other images. You need to have the specific printed papers of images which supports aurasma that are available on the internet for getting the 3D image of the object or any images. 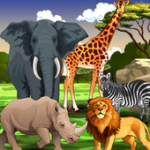 4D Zoo AR App is highly recommended for teachers to teach the children with the new variety of animals using the 3D and 4D images in this augmented reality app. Just Download the correct markers of the animals and make a print or view them in another device so that this application will view the image in 3D effect. 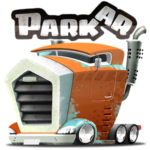 Park AR is a best Augmented Reality Game in which using the AR Technology in your Android Device you can merge the Park AR game with your real-time environment. The game is designed with 55 challenging levels and a variety of cars and trucks which you need to unlock them and upgrade. You have to download from play store. and print it to play the game or you can view the marker on another device. 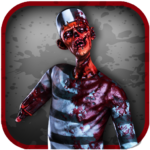 Table Zombies is an augmented reality game in which once you download and print the marker of the image then the game level will pop out on top of it. Place the marker sheet(A3 size) on a comfortable place where you have to shoot the zombies by pointing them with the camera of your smartphone. It has 4 different directions and zombies will be coming from all the directions 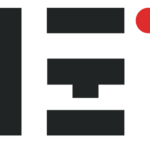 INKHUNTER is an augmented reality application that is highly recommended for the tattoo lovers who wants to print the tattoo on their body. By using this app, you can select any type of tattoo and place them at any part of your body and also adjust the size of your choice. You can edit your own style of tattoo, take a picture of a tattoo on your body and can share with your friends. 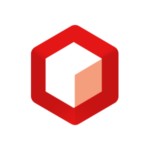 Augment is an Augmented Reality App that can make all types of products into 3D models by making markers to display it for the customers for an easy access. This is highly recommended for the store managers and the customers to have a 3D view of the product before buying and experience the virtual feel of the product. It makes all the 2D sketch print or image into real life by the augmented reality technology. 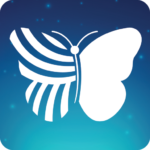 Quiver is a 3D Coloring App which has the different type of coloring pages to download from its website and print them and add colors of your choice. By this you can view the image of the sketch in all directions, play and pause the animation of each page when it comes to life and has different sound effects for each page. 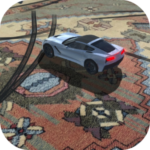 AR Remote Car is an augmented reality app or an AR game that brings the super car into reality and drive at any place by using the AR Technology. All you need to do is download and print the marker or view the marker on another phone and place it where you can experience the 3D drive of AR Remote Car. 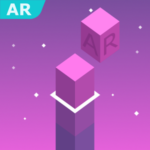 Stack it AR is an augmented reality game in which you can build by stacking maximum blocks and get high score and share it on social media. Download the marker and place it on another device where you can stack the blocks. Once the camera selects the sheet correctly you can move freely and play the game. 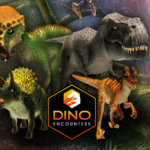 Augmented Reality Dinosaur Zoo is an augmented reality application where you can encounter the different types of dinosaurs of North America. In this different dinosaurs will appear in reality at any place where you place the marker or downloaded sheet. This app has the best 3D effects with similar audio effects of the dinosaurs.