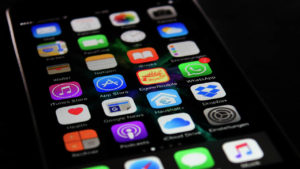 Let us know about Top 10 Best Apps in iOS 2017 which are having the out most performance and giving the best service for the Apple IOS users. These are the Best Apps for Apple IOS phones all time for better usage of phone and very much satisfied by all the users which they don't want to uninstall. … END_OF_DOCUMENT_TOKEN_TO_BE_REPLACED