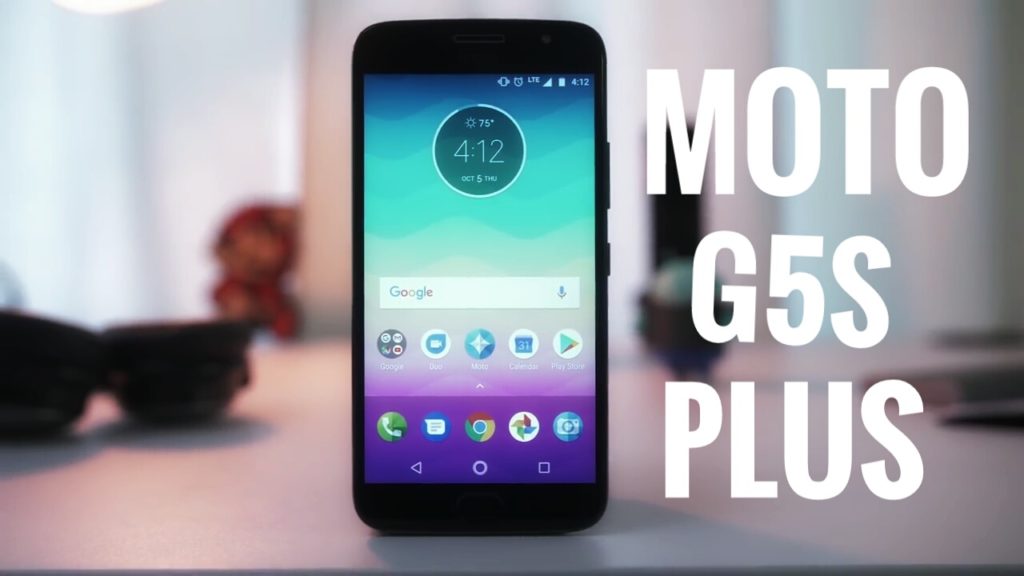 Moto G5S Plus and Moto G5S are the two brand new phones which are launched by the Motorola Company in India in August 2017. which has got the best impressions from the people in reviews. The Motorola Company is very much particular in designing the best phones and gives the standard hardware which follows the Google Software Applications and all other apps are supportive of Google. Google has become the best partner for the Motorola phones and OS Android is very much linked with the Moto phones for better accessibility and more user-friendly. So let us get the information and know about the phone’s specifications, features, and what the best in the Latest Motorola G5S.

When unboxing the Moto G5S we will find the things like Moto G5S Handset, Mobile Guide, Standard Earphones, Micro USB Cable, SIM Ejectable tool and Charging Adaptor. The external part of Moto G5S is somewhat good looking and has a circular back camera of 16MP with LED Flashlight and a Moto Dimple. Coming to the front, it has the Front Facing Camera of 5MP with Selfie Flash and aperture f/2.0 without the speaker at the top of the phone. It has 5.2 inch LCD display with resolution 1080 x 1920 covered by Gorilla Glass 3 and has the pixel density of 425 ppi.

It also has the Fingerprint Scanner and in the right, we have power and volume buttons and in the bottom, we have a micro USB port, primary microphone, and speakers.To the top, we find a 3.5mm headphone jack and on the left side, it has a tray which can occupy two SIM cards or a SIM and microSD Card. Its dimensions are 150 x 73.5 x 8.2 mm with 157g weight and the technology used are GSM, HSPA/LTE. This phone was announced in August 2017 and now available in the Indian market with a price of Rs.13,999. It uses the OS Android version 7.1(Nougat) with Qualcomm MSM8937 Snapdragon 430 chipset and Octa-core 1.4 GHz Cortex-A53 Processor and has GPU of Adreno 505.

Coming to the memory, it has internal storage of 32GB and expandable up to 128GB microSD card and has RAM of 4GB. It has the camera features like Geo-tagging, touch focus, face detection, panorama, and auto-HDR. This Moto G5S is available in the market in different colors like Lunar Gray and Fine Gold. It’s Battery Capacity stands up to 3000mAh. It is having the different connectivities like Wi-Fi, Bluetooth, GPS, USB-OTG, Headphones, Nano-SIM(GSM), 3G/4G/LTE. Sensors are also available like Proximity Sensor, Accelerometer, Ambient light sensor and Gyroscope.

Coming to the special features in this phone, there is no issue of single hand usage where it is very comfortable to use with the single hand. It also has the options like chopping the phone for the camera and shaking it to switch ON Flashlight. We can swipe on the fingerprint to get recent apps and to go back and also to ON/OFF the screen. But this phone is best in price, features, and specifications when compared with the previous Moto G5 and the advanced Moto G5S Plus smartphones.