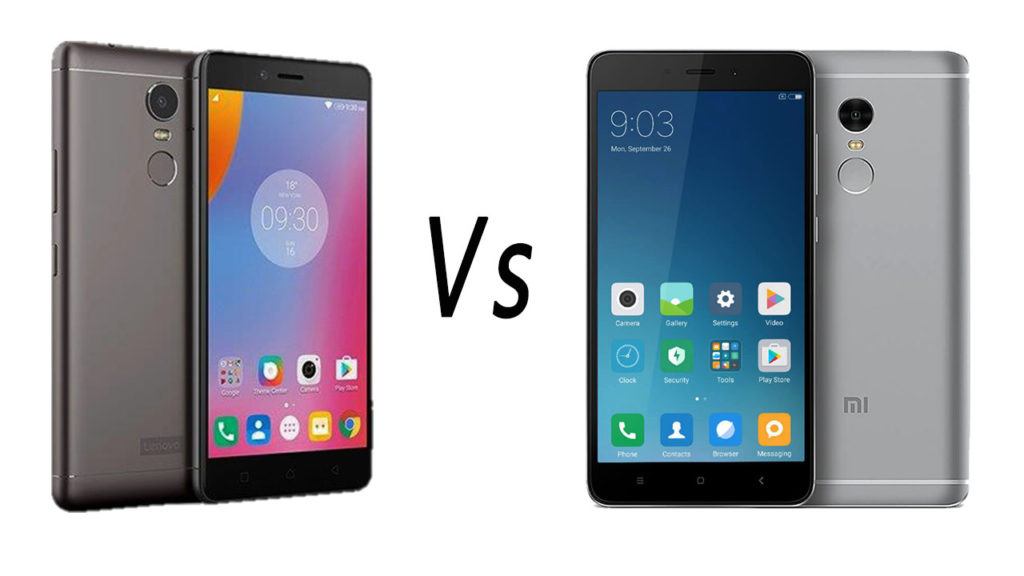 Now the most leading and latest trending phones in the market are Lenovo K8 Note and Xiaomi Redmi Note 4 with the top most specifications and best price for purchasing for anyone who is looking to have the best accessible phone with high features which is far better than Lenovo K6 power. This phone has crossed all the features in the Lenovo series like Lenovo Vibe K5 and Lenovo K6 Note with the best price in India Exclusive on Flipkart.

Coming to the Lenovo K8 Note features, it was launched on 9th August 2017 with the best specifications in Lenovo series. Its display resolution is 1080 x 1920 pixels and 5.5 inches Screen size with pixel density 401 ppi. It has 4 GB RAM and 64 GB internal storage which is expandable up to 128 GB (Micro SD Card). Coming to its Camera, Rear Camera has Dual Cameras with 5 MP and 13 MP with Dual Flash and Front Camera with 13 MP.

It is having Multimedia options like Radio, Media Player, and Video Player and Touch Screen Capacity with multi-touch and Corning Gorilla Glass. It is having the sensors like Proximity sensor, Magnetometer, Gyroscope, Fingerprint, Ambient Light, and Accelerometer.

Coming to Redmi Note 4 Price in India and Specifications, first Xiaomi Redmi Note 4 smartphone was launched in August 2016 and now Redmi Note 4 price in India starts from Rs. 10,999. This phone has the display of 5.50-inch touchscreen with a resolution of 1080 pixels by 1920 pixels at a pixel density of 401 ppi.

Xiaomi Redmi Note 4 runs with Operating System of Android 6.0 Marshmallow which is an older version compared to the latest Android version 7.1.1 Nougat which is highly used in the upcoming phones. It is powered by 4100 mAh battery which is non-removable and Redmi Note 4 dimensions are like 151.00 height, 76.00 widths, 8.30 thickness and with the weight of 175.00 grams.

Xiaomi Redmi Note 4 in market found in only Gold, Grey and Matte Black with software skin of MIUI 8 which is an older version compared with MIUI 9. It’s Connectivity supports for WiFi with standards of 802.11 a/b/g/n, GPS, Bluetooth, USB OTG support, FM and dual sim slots which support GSM 4G/LTE/3G/2G where one SIM is Micro and another SIM is Nano. It is having the sensors like Compass/Magnetometer, Proximity sensor, Accelerometer, Ambient Light Sensor, and Gyroscope.