Nova Launcher is the highly customizable launcher. It replaces your home screen with you can control and customize. you can change the icons, layouts, animations and more. Nova launcher is the best AOSP style launcher available on Android. You can also set Night mode, It automatically change the background of app drawer from white to black.

Note: Your Android phone should be running on Android Marshmallow 6.0 or higher. Follow the same method for working on Lollipop 5.0 or below with latest Nova Launcher 5.2 beta2 version or higher.

How to Get Google Now Cards On Nova Launcher 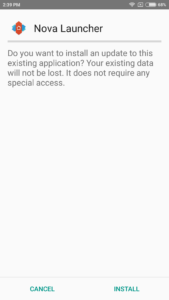 2.Set Nova Launcher as default launcher on your Android device. simply press your home button and the pop-up will appear to look like in below picture, check the option called Remember My Choice and Tap on Nova Launcher Icon. 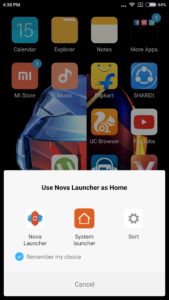 3.After installation of Nova Launcher, Now you have to install Nova Google Companion app. before that enable “Unknown sources” on settings –> security –> unknown sources. 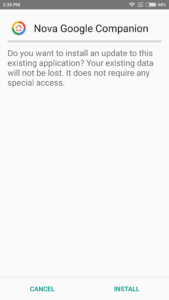 4.After installation of Nova Google Companion, you will see a pop-up window on your screen, Just click on “OK“. 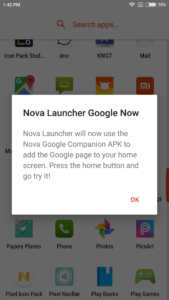 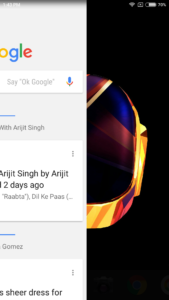 Finally, Now you can access the Google Now Cards on your Nova Launcher.

Follow the steps correctly If you have any issues comment down below. I will reply as soon as possible.