Kodi Add-ons are legal to use everywhere but some people are streaming some illegal add-ons through Kodi Forks and third-party Kodi Add-ons that allow its user to access Premium Channels, Live Sports, Movies, and TV Series illegally. UK copyright holders have received the illegal streaming on Kodi Web Browser through Kodi Server. 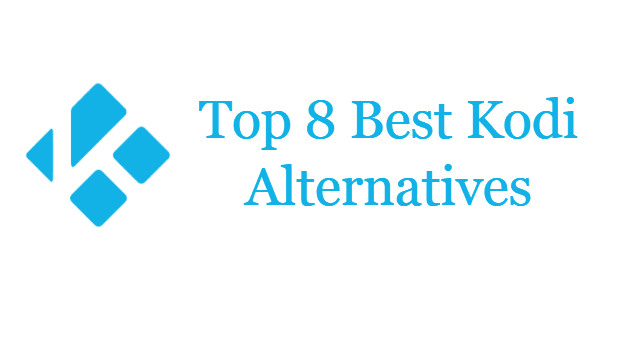 So the government authorities have decided to stop some of the Kodi Add-on services. All Kodi users are now looking for Kodi Alternatives which may be Better than Kodi.

I have gathered a few Alternatives to Kodi that may be useful for Kodi users to Stream their favorite content.

OSMC is a short form for Open Source Media Center which is a Best Alternative for Kodi to Stream TV shows, Movies, and other Genres. It is a Linux distribution based on Kodi and it supports a wide variety of TV tuners like Kodi TV Tuner and other Wi-Fi adapters. It has Best User Interface Similar to Kodi and supports various platforms like Raspberry Pi and Apple TV.

Stremio is one of the Best Kodi Alternatives which supports various platforms like Windows, Linux, Mac, Android, and iOS. It allows the user to Watch Video Content from all kind of sources on any device like Desktop, Smartphone or a Smart TV.

It has a huge collection of Movies, TV shows, series, Live Television or Web Channels like YouTube, Netflix, Twitch, and others. 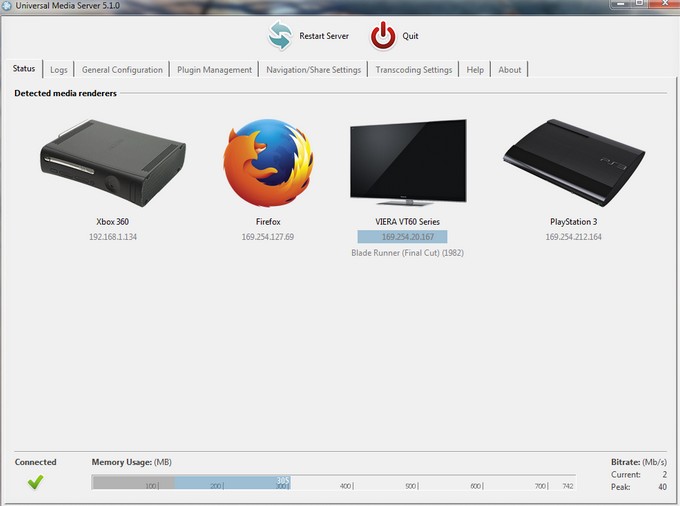 Universal Media Server is another Best Kodi Replacement which is a DLNA Media Server originated as a fork of PS3 Media Server and allows the user to Stream Media Files on Video Game Consoles, Smart TVs, Smartphones and other Blu-ray Player Devices. 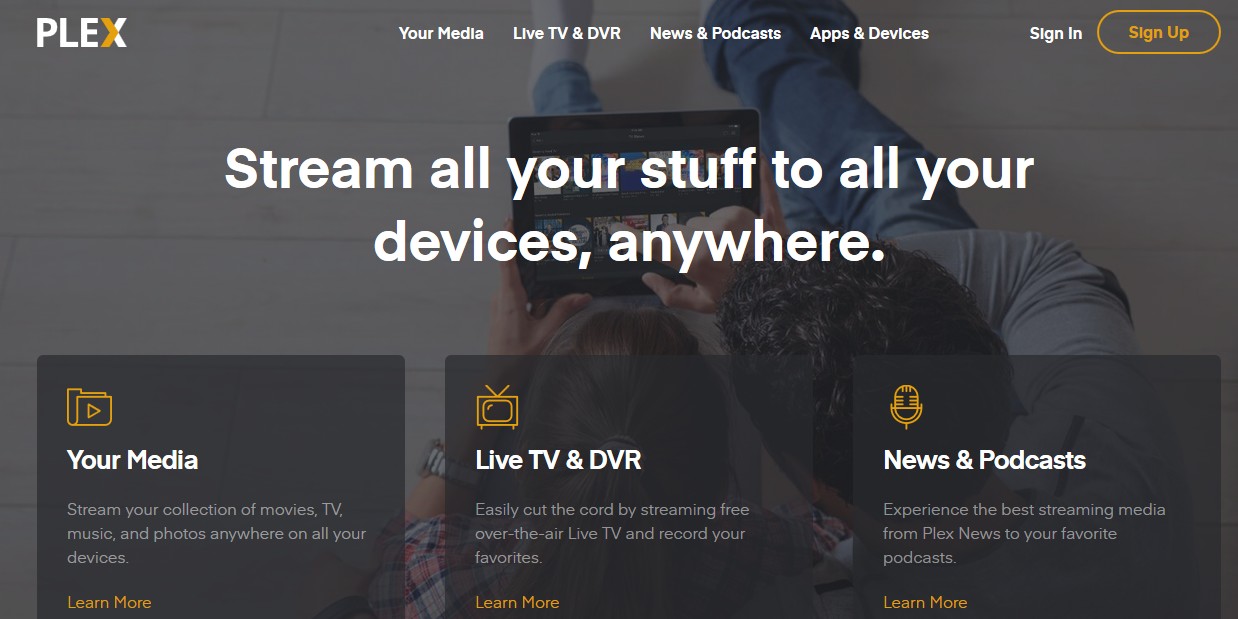 Plex is a Kodi Alternative which is popular for its awesome features like High-Quality Video Contents, Movies, TV, Music, and to access other user Media contents anywhere on any device.

Infuse 5 is an elegant video player which is the Best Alternative to Kodi and has its official Infuse 5 App Download on App Store. It is one of the Best App to Stream any content that you throw on it.

It has many features like Media programs with subtitles, stream videos from anywhere, Best Video Player Performance, powerful multitasking, and import from other apps. 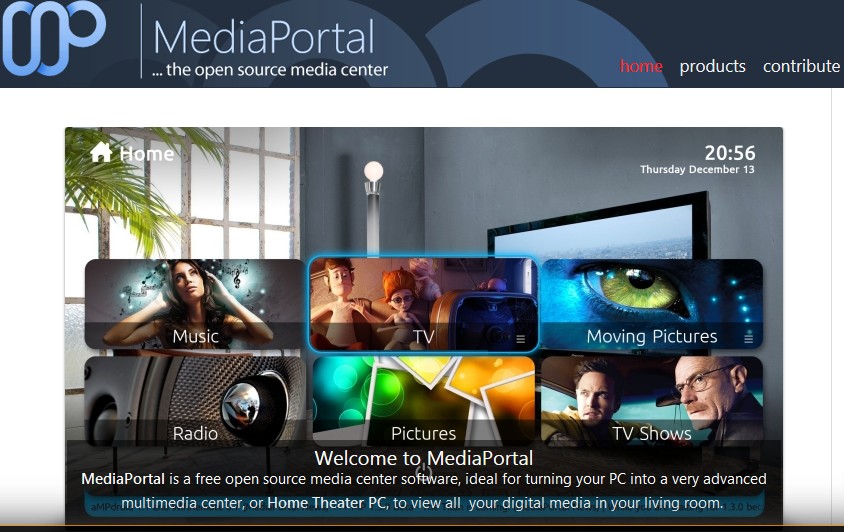 If you are looking for the Best Media Player with fewer ads and better Video Quality then this MediaPortal will be on top of all the Kodi Alternatives.

Emby has a trial version for new users and has a subscription for $4.99/month. It supports platforms like Windows, Android, Mac OS X, Linux, iOS, Chromecast, Samsung Smart TV, and others. 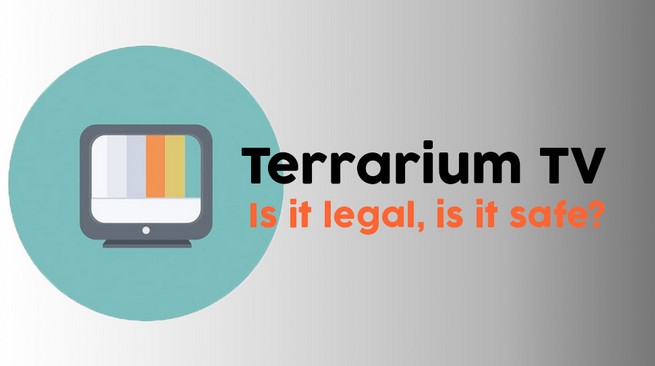 Terrarium TV is one of the Best Alternatives to Kodi which is an Android Application to Stream Movies, TV shows, episodes, and other Media content anywhere on your Android Smartphone

It has many features like Watch HD Quality videos for free, Best User Interface, supports Android TV Boxes, has multi-language subtitles, and much more.

I hope this article “Top 8 Best Kodi Alternatives” is helpful for you to choose the “Best Alternatives to Kodi”. If you like this article, then do share it with your friends and family. If you have any queries and suggestions, please let us know, and feel free to comment us below.