t’s not a secret to anyone that Facebook has been testing out their dating service for some time now. Today we will list all of the things one should know about the feature. Unlike other similar services, users do not have to download any apps, as the service will be built into the main application of the social network. However, as of now, the service is still being tested. 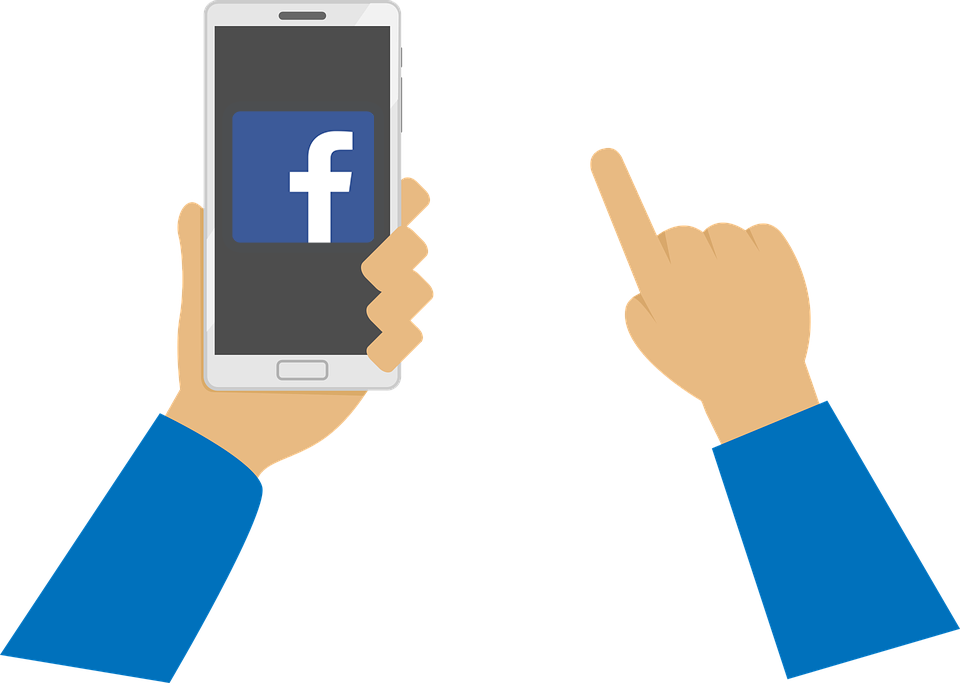 A user must create a profile and answer some questions about themselves – they should fill in some info about their interests; the application will also offer to describe your ideal day. On the basis of the algorithms, the system will issue candidate profiles that are suited for you. You can search for new acquaintances only within a radius of one hundred kilometers.

As an innovation, the service offers the possibility to send a message to any user. Mutual approval is not required for this. But there is a limitation – you can write to no more than one hundred people per day. In addition, you cannot send photos, links, or videos to people.

Jane Wong, who often reveals new Instagram and FB features, has recently posted some other details regarding the FB application for dating on twitter.

If Jane is to believe, then users will actually get the opportunity to hide their profiles from their relatives and friends on the main site; this can be done via privacy settings of the app.

This means that users will have a lot of freedom when it comes to establishing their rules of privacy and confidentiality, which is quite nice considering everything that FB went through in the last year.

Yet people from FB Dating whom you add to your friend-list will be able to see your profile on the main site. This isn’t that good for your privacy, yet this may be changed in the future.

The application has the ability to specify not only female and male gender during registration. Other options are trans-woman, trans-man, and non-binary gender. This choice is only for its actual searching algorithm; other users will not see it. Similar options are available when choosing a gender in which the user is interested.

This allows for greater freedom and self-expression, and we perceive it as a positive addition to the feature.

Further, the user, as in any standard dating application, is asked to indicate their location.

This may be an off-putting point to some. I personally don’t see a proper argument to be made for such a requirement. I think that the user’s privacy is above everything else, especially when it comes to such a big social network like Facebook.

That’s all the details that Jane had to share with us; she said that some features are left to be uncovered, and she was unable to do so, as she doesn’t work at Facebook. While FB Dating is still being developed, there are other dating sites that you can use, like this site where you will be able to meet girls online.

The Verge has confirmed that the program is now undergoing internal testing. Representatives of the social network abstained from other comments. The publication has also provided other details about the application; one of them is that user profiles will be visible to other users with whom they attend the same events.

Facebook Dating is designed for serious and long relationships, not casual acquaintances and one-time sex, according to Zuckerberg himself.

Facebook, after all the scandals with the use of personal data, is now actively working to become more user-friendly. Together with Instagram, it will launch the ability to control the time a person is using a social network. Which will be useful to those that find it hard to turn off the app.

So, as of right now, with everything that we know about FB dating, it is clear that FB is aiming at doing something different from Tinder and wants to make a proper serious relationship dating service.

So here’s our conclusion. Facebook Dating will become the leader of the dating market. And it’s not even about how well will it be received (it will succeed regardless of that since it is the largest social network there is). It will, by and large, dictate the new trends of the dating market