With the media going ecstatic with the news of cryptocurrency prices rising on a regular basis, one only goes to wonder how it affects an ordinary man. Blockchain Technology is right at the heart of cryptocurrency and other digital currencies.

The blockchain technology use cases are solving numerous problems for an ordinary man with various administrative and industrial problem-solving solutions. Blockchain has the potential to change the way we live, as a term blockchain, in today’s world is consistently being brought up.

The reason it is always brought up is that the blockchain-based applications are rattling most of the industries today.

Here in this article, we look at a few of the blockchain use cases that you might not even know:

Before we take you through the use cases of the blockchain, we’ll tell you what exactly a blockchain is? 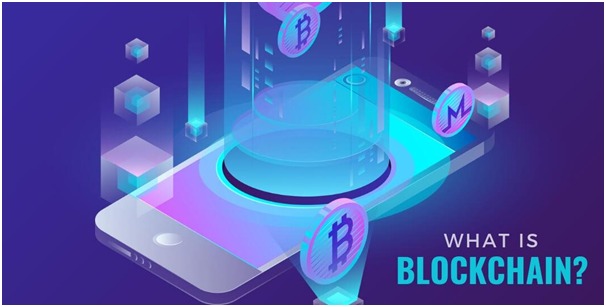 A list of growing records called blocks, which are connected using cryptography. The blockchain of bitcoin is a public ledger of each transaction that has taken place or is ever will. The blockchain can neither be tampered with nor altered. Each of the blocks of the chain consists a cryptographic hash of the former block, a timestamp and a transaction of data.

The blockchain is a decentralized system, meaning a central authority does not control it. On the other hand, traditional currencies that are issued by banks, whereas, bitcoins and other alt currencies are regulated by a network of people called as miners.

The use cases of blockchain are as follows:

Things like identity cards, badges, and other such things are easy to replicate. There are certain things to consider, for example, if you are using a 3D printer, how do you verify them? Few companies provide online verification system; you can either scan the card or enter in the number to verify its authenticity. This way of verifying an identity can cost you a lot.

By using the blockchain technology, you no longer have to build your own infrastructure of identity. To store the identity details, you can use any of the cryptocurrencies open Blockchain. If any user looks to verify has just to query the open blockchain.

Why is it necessary in a Digital Identity?

Digital Identity in a whole is a resource full of information that represents the community that exists online such as individuals and organizations. Blockchain has the possibility of solving problems with digital identity, by handing over the control to the user.

In the case of digital identity, Blockchain assures to give back the control to individuals and make them learn how their digital data can be utilized.

If you’ve never heard of ICOs, then allow us to explain it to you. ICOs or Initial Coin Offering is a new way of raising investment. With ICO, any person can become an investor.

ICOs are different in comparison with the traditional funding as the conventional type of funding offers investors with stocks and shares, whereas ICO provides them with digital asset called as “token”.

The blockchain is clearing creating a benchmark with its fundraising activity by covering the entire ecosystem of raising capital. Initial Coin Offering has opened up the space for investing in some promising projects, which for now are not the exclusive right.

Why are ICOs beneficial?

ICOs play an essential role, discerning the technological growth that today’s world is experiencing. In the past, investing in high projects was only reserved to VC fundings, that are only associated with higher net worth individuals. 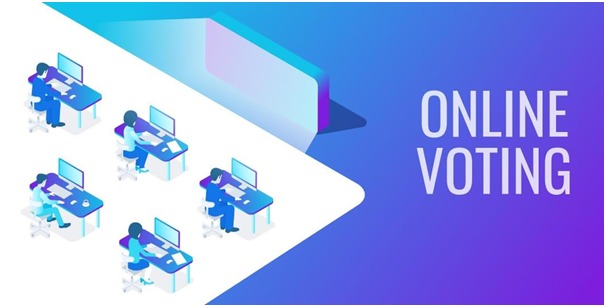 With Blockchain, you no longer have to send in those long queues to cast your vote and elect the leader of your choice. It is now possible to do this right from the comfort of your home.

Although, online voting is now restricted owing to concerns of security and fraud. This is not the case with physical voting, as paper voting is more secure from the hackers as it cannot tamper digitally.

The Blockchain technology can help in eliminating the concern or the burden of security and fraud; providing transparency over the number of votes cast.

Hackers might find it a daunting task to hack a blockchain based online voting system, due to the tamper-proof characteristics.

By conducting online elections, there is an excellent chance of voters turning out significantly in number.

As we said earlier in the article, Blockchain is an exciting and exciting platform that promises to change the way we are living. The technology is under the development stage, which further promises us to see more of blockchain use cases.