When you explore new cities and countries, it is necessary to orient yourself easily in any place. How to find out what the best restaurant offering traditional cuisine or bar popular with locals, how to find information about cool places and activities? Now even the language is no obstacle because augmented reality mobile app developers have already created Location-based applications, among which there are a lot of ones for travelers. Such an app is enabled to inform about ratings and specialties of every place at the street when a user points the camera there. 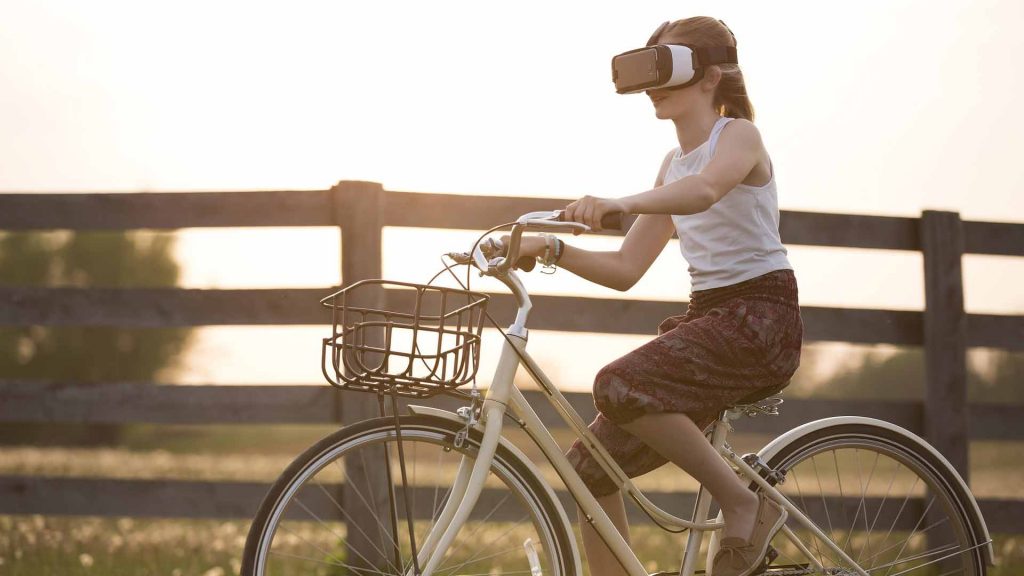 Not only tourism but also game industry deals with AR mobile app development company to create new concepts and implement new ideas for the games. Both virtual reality technology and AR applications are being used in various industries. However, in case of AR mobile app development, an availability of VR headsets is not necessary, because augmented reality apps can be used on multiple devices on Android and iOS platforms.

Markerless AR type is another term used for such applications. Unlike marker-based approach, this type of augmented reality app development does not require any visual pattern to augment a scene with a relevant information. Instead of the markers, it is based on an actual surrounding combined with the location awareness.

All the location-based applications obtain necessary information from GPS system as well as other inbuilt sensors of a device, such as accelerometers, gyroscopes, and compasses. The next step is a calculation of the distance to the physical object or a part of the environment which is to be overlaid with AR content. It can be either an image, a sign or any 3D game character.

Another important issue is fixing an object accurately to allow a user to interact with it from any angle. In order to do this and achieve a high-quality level of AR experience augmented reality app development company uses appropriate SDK with SLAM feature.

SLAM stands for Simultaneous Localization And Mapping. This set of the algorithms enables an app to recognize physical barriers and other features of the certain surrounding. After that, SLAM maps a scene pinpoints the location and tracks the movements. That is why AR developers leverage the functionality to place AR objects and provide users with immersive experience. Not every SDK offers SLAM technology among the tools, so check it beforehand.

A location-based approach is capable to create a more interactive version of a reality and so much more than marker-based augmented reality can. Such applications are great to navigate within a shopping mall, a park, a festival area or a parking lot. Retailers use marker fewer apps to invite new consumers to visit the stores, as well as restaurant owners, promote their establishments this way.

If you are eager to stand out from a crowd, highlight your products or optimize the workflow, AR application development is a great way to achieve these goals. Augmented reality and mobile app development company – Silver-Solutions has thousands of ideas about appropriate content, scenario and the kind of AR technology, marker-based and location-based, which is better to leverage.