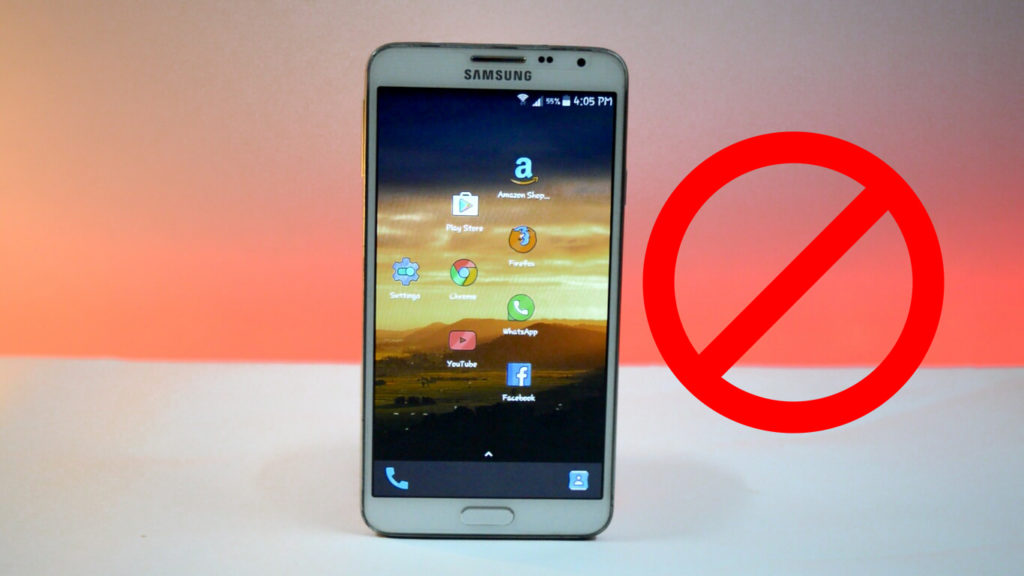 We use our smartphones daily for many things but there are a few mistakes that people make time after time than how you can fix them, 5 Smartphone Things You Should Never Do On Your Android. let’s get start it. Also, Secure your online accounts using these tips.

5 Things You Should Never Do on Your Android Device

Using Charger is so important to use the charger that comes with your smartphone. There’s a bit of a misconception going around that if a charger fits your current smartphone then, therefore it must be the right one to use, this is wrong and actually cause serious damage to your smartphone Because of every smartphone comes with different volts and amps that could be damage your device overloaded current. So Use Original Charger for your Android smartphone avoid another charger.

3. Don’t Power Off Your Smartphone

The Power Off your device does preserve battery when it’s off But after rebooting your phone a lot of services closed will be starting to reopen and again this hits the battery hard. But rebooting your device once every week is healthful because memory is saved and temporarily cached data is deleted while the memory is blocked and that temporary data is not deleted, that can result in slowdowns your smartphone.

Don’t Ignore Android operating system of your smartphone desires to be up to date as soon as you notice update regularly, This is security purpose and upgrade of supported apps in android version. It performs better and quick easy to use an operating system. This updates will bring you a better battery life and fast performance.

Killing apps manually in Android has evolved a lot and now it’s important in handling tasks running in the background. Killing recent apps through the recent apps button is something most of us do on the smartphone.

If your device has 2GB of free RAM with no background apps, while you use apps running in the background it takes 400MB of free RAM, Stop using task killer apps on your device that are available in Google play store. This can improve your device speed and performance much better.