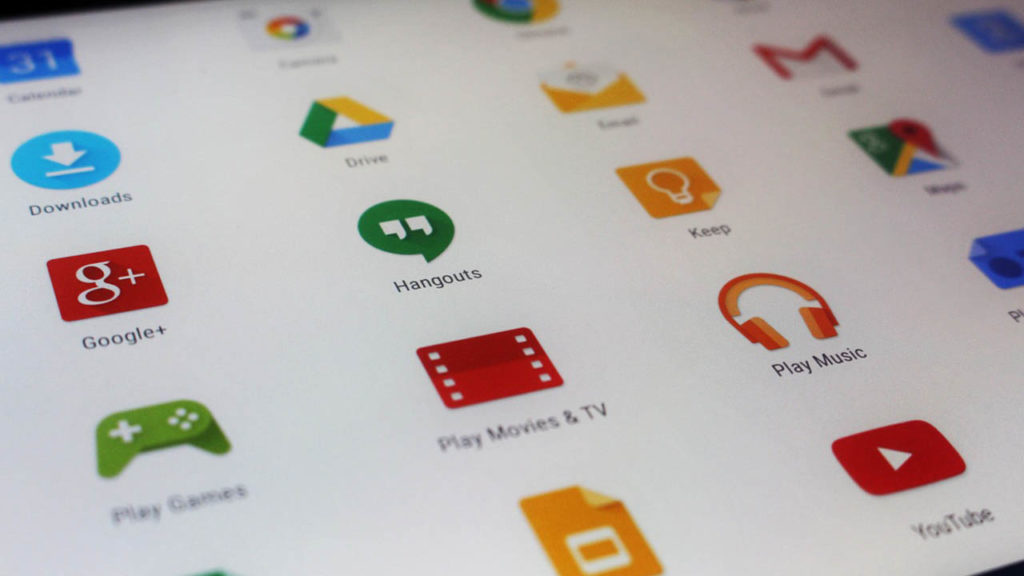 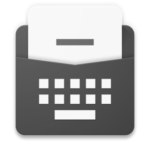 Monospace is a type of font which is generally used in Microsoft Word. Monospace is effective writing app which can invert colors of apps with a single tap. Auto-name is the best option in this text editor which can automatically save your file by date and time. You can free download Monospace App for Android in Google Play Store. This app is designed for touch UI with Hashtags feature which can replace the classic folder system. Monospace can translate the text and very effective in writing which supports Bold, Strikethrough, Bullet, Quote and a bunch of size-related formatting styles. 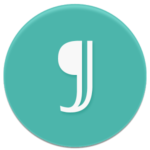 JotterPad is the Best Writing App for Android which is mostly used from the Google Play Store and got the positive reviews in Play Store. JotterPad offers many languages along with English like Dutch, Spanish, French and Italian. You can Share and Export files in different formats like DOCX, TXT, HTML, RTF, PDF and plain text. Easy options for Storing the files in different folders is the best quality and also having the Extended Keyboard for changing the font styles and adding images or hyperlinks. Few options like Typewriter and Dark Theme can found in a Creative version for upgraded app found in Play Store. 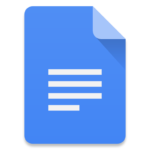 Google Docs is a regular app which can be found in Samsung mobiles as an inbuilt app. But it can also found in Google Play Store for free download for Android Exclusively. Being Google Docs it is linked with Google Drive for Uploading Files. Existing Microsoft Word or Google Docs Files can be edited using this by creating new folders. Options like templates, resume, letters, and articles are found and text can be directly copied to DOCX Format. This can also be used as Google Play Books for reading the Articles or Novels and files can be shared using some shareable links. 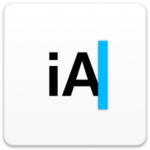 iA Writer starts with showing Word Editor for writing text and editing using the similar MS Word options. Swiping right will show the app’s Dashboard which has Features like private and public sections and creates new files and folders to sync Files or Documents on Cloud Services like Google Drive and Dropbox. iA Writer can free download from Google Play Store and also has the upgraded version like iA Writer Pro for more features. iA Writer has the best features like Night mode for text colors, Hardware keyboard Navigation Support, Auto Markdown formats text on the screen, Export formatting to HTML, PDF and MS Word. 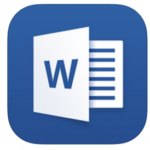 Microsoft Word app can found in Windows mobile as an inbuilt option but it can also a free download for Android from Google Play Store. It is very Beautiful, Trusted and Easy sharing from everywhere which has best reviews from its users. For Android mobiles, OS version KitKat 4.4 or above is required. As Google Docs is linked with Google Drive, here Microsoft Word is linked with OneDrive and has a series of templates like journal, newsletter and research paper. You can share files via OneDrive or email attachment as similar to desktop feature. Mostly Desktop options for MS Word are present in this app and can translate the languages and writing styles. 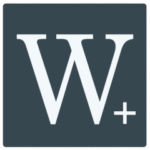 Writer Plus is a simple writing app like similar to notepad for writing the daily notes and To do list. You can create different files and organize them in different folders. Writer Plus app can free download from Google Play Store for Android users which are having best features like Word and Character count, Undo & Redo, Android Material UI Style, Folder support, Night mode, Share and open, edit, save the plain text file. It also supports different folders, has Keyboard shortcuts, High performance and can support text in other languages like English, Chinese, Italian, German, French, Russian, Spanish, Portuguese, Polish. 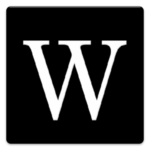 Writer is another app similar to Writer Plus which can found in Google Play Store for free download. The writer has the option for storing the text editor file in its folder but can not select a custom directory, share documents through email and sync your documents using Dropbox and Box.net which can be upgraded in the future. But it is filled with basic statistics in the text editor like word and character count and also the reading time. It is best in creating lists using + and also uses the header files like Hashtags for enlighting the text in the editor. 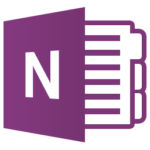 OneNote writing app can be found in Windows mobile as an inbuilt app but it can also be downloaded free in Google Play Store. It also supports for Android and it requires Android OS version 4.1 and above to use it. For Windows, to sync your notes to OneDrive for Business, we need to sign in with organization’s Office 365 or SharePoint account. But generally, a free Microsoft account is required to use OneNote app and it is best for Office purpose which has all the accessing tools which are required for official usage. Images, Videos, Text, Documents, PDF, and other files can also be used in this and can write with finger or stylus and can give signature, coloring and can use anywhere by sharing the files in email. 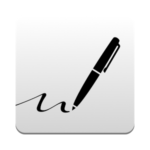 This is also an another app on which we can write with finger or stylus which is nearly used as notebooks. Basically, it is very good and the best app for writing text app for Android in which you can write notes save the pages and can directly get printed from the library files. Basically, it gives only one page for writing but you can add pages by sliding down the screen and highly used for running notes or official writings. All other editing tools are provided in this app which gives the best experience ever among all other apps and has share options like TXT, PDF, Image and editor page. You can find an INKredible app in Google Play Store for free download for Android mobiles.

Keep My Notes writing app can be used as Notepad and Memo which gives the same experience when using for To-do-list, Grocery list, and small notes. It has Light Theme and Dark Theme and can change many colors for pages. The best thing in Keep My Notes app is keeping passwords to every notes that you entered. Notes can be organized in folders and have some of the editor options same as MS Word. Best Writing app for keeping alarm reminders for memo list or To-do-list in notes. We can take the audio notes using voice recording notepad and also can spell check the text of notes and dairy and can attach images in the text editor.